The Longest Beach in the world!

Today has been our best friend-free day yet.  We left our sleepy, still somewhat smokey brother at the hotel, and we scee-dattled out to make our Portland, Oregon.  We had a day and a half to get there, so we took our time and went over to the shores of Washington before heading completely south. 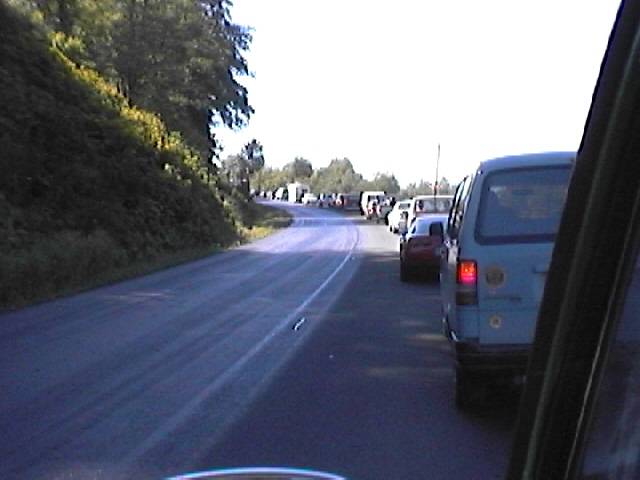 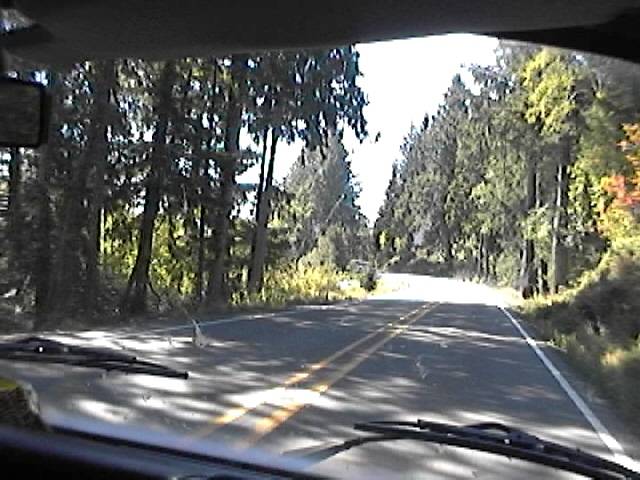 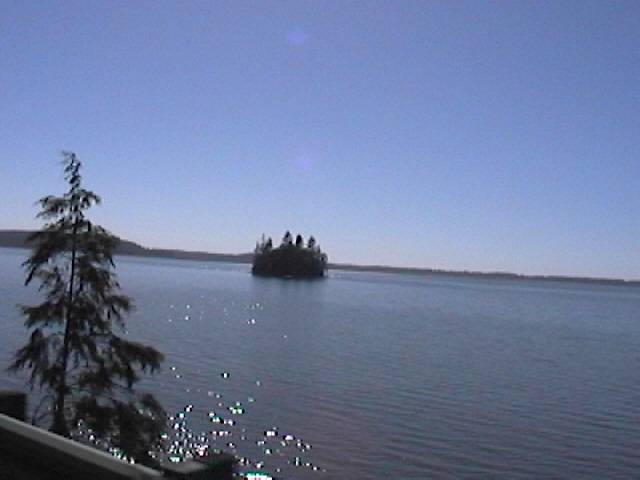 We ran into a little traffic jam on the way there, but it didn't matter, we weren't having to get anywhere quickly.  We have been actually pretty lucky.  Except for an hour traffic jam out side of Chicago we have actually had less than an hour of traffic jams total.  The Chicago traffic jam actually worked out perfect because we were supposed to be at the Ladd's at 11:30 for lunch and we had forgotten about the 1 hour time difference between Michigan and Illinois so we got there right on time.  The drive was gorgeous, and we didn't mind the wait.  We didn't know that we were about to come to one of (if not, THE) coolest beach that either of us had ever seen. 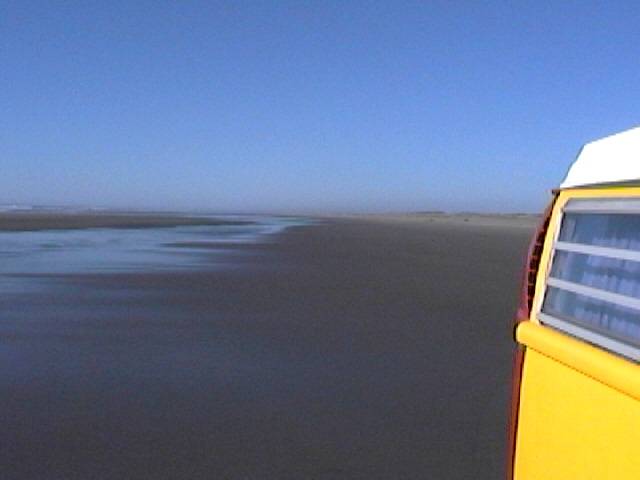 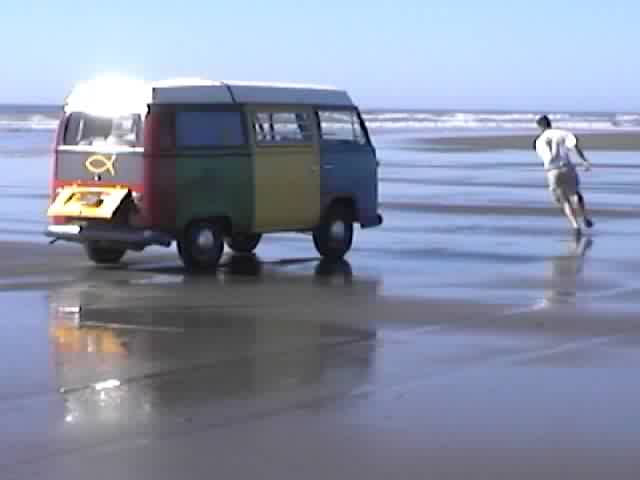 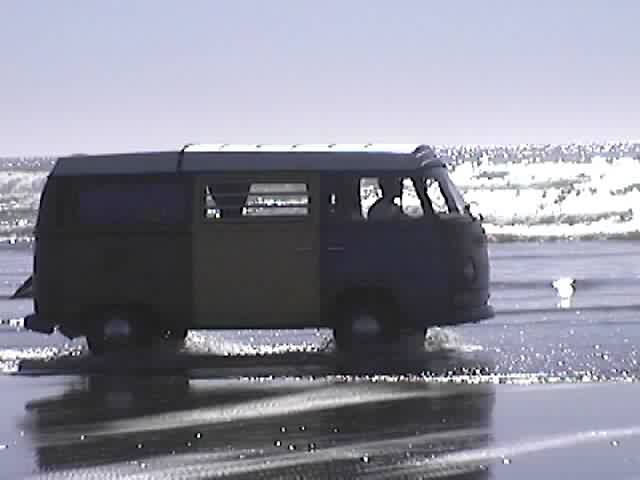 It really did claim to be the longest beach in the world, and we believed it!  It seemed to go on forever...the absolute coolest thing was that you could drive on the beach after Labor Day, which had just passed, so Buddy was loving it!  The picture of him in the middle is actually of him running around a moving van...he let it coast for a while and did his own Chinese fire drill.  It was quite fun to drive through the surf and chase seagulls like Herbie. 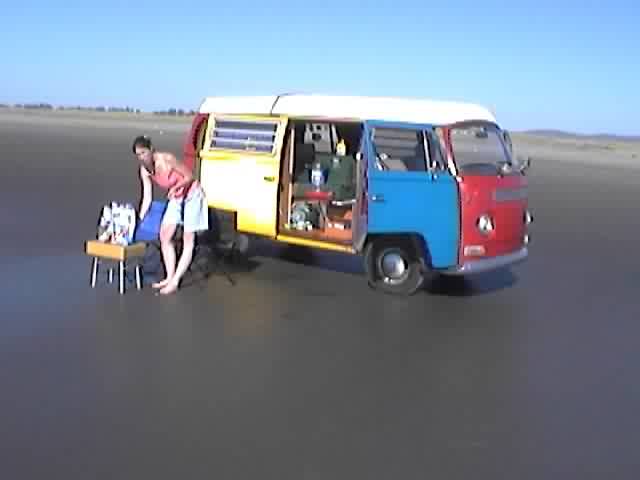 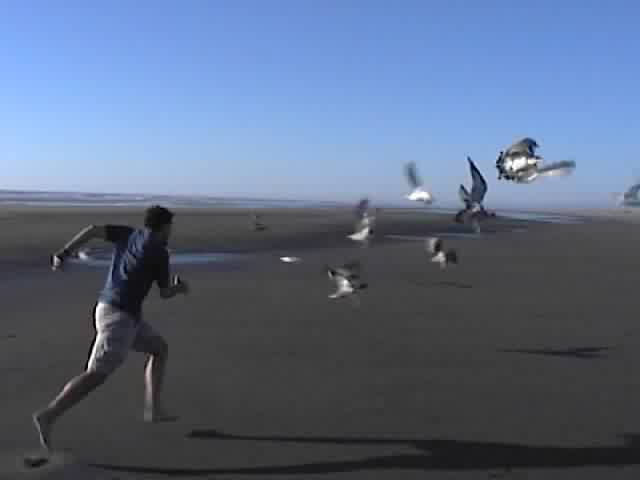 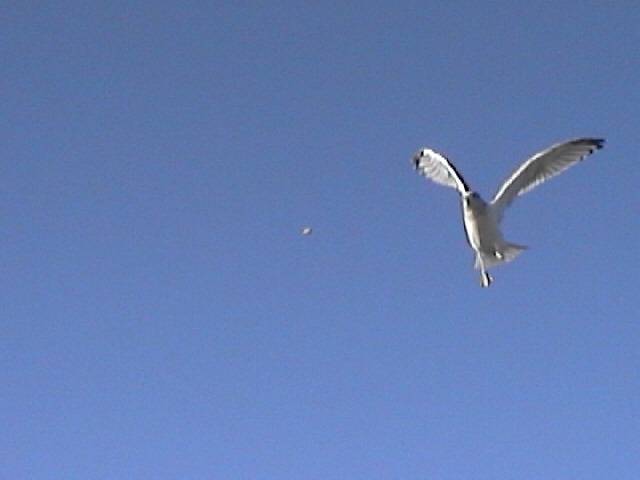 We cooked dinner...good ole Macaroni and Cheese (the remains of which my un-ecological husband buried in the sand!), and Salsa and Chips.  Was quite delightful.  We spent about 20 minutes playing with the seagulls.  The one on the right was our favorite, because he was by far the smartest.  While all the other dumb seagulls waited for Buddy to give handouts, this one would just fly in circles, and Buddy would through the raisin up to him, and he would catch it like a dog would a frisbee.  We were SO impressed.  If you look closely at the photo, you can see the peanut in the air that he is about to catch.  He would keep lapping around, getting fed everytime, and we just clapped in excitement every time.  We had no idea about the talents that seagulls have! 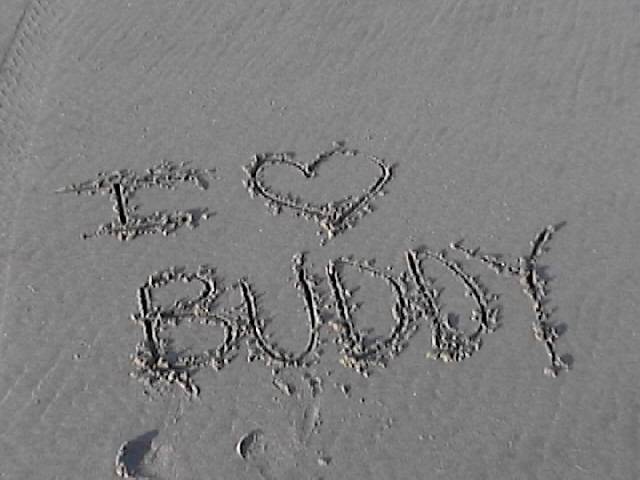 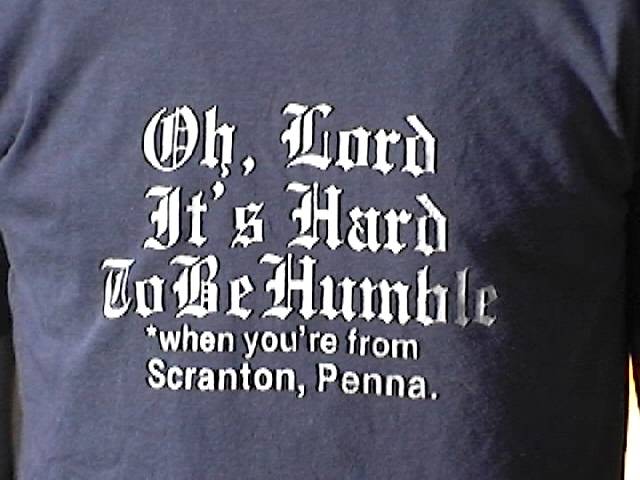 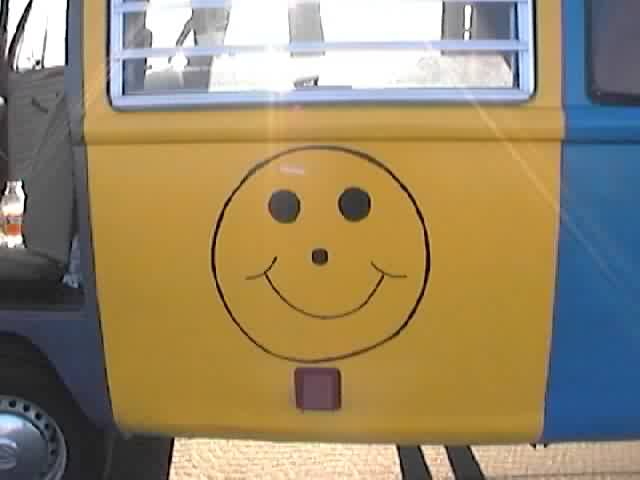 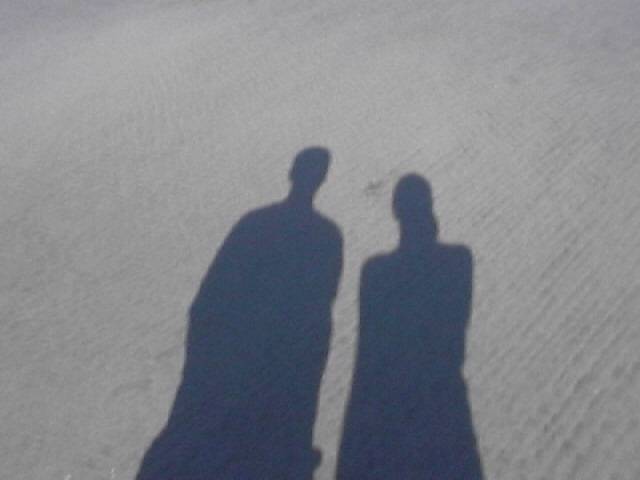 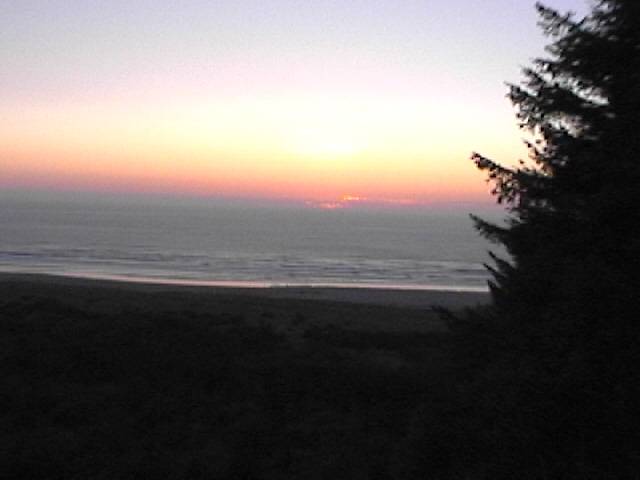 Buddy and I walking on the beach, and the day ended with such a beautiful sunset.  A perfect ending, to a perfect day.  We left Long Beach once it got dark, and drove a couple hours before settling in for the night about 15 miles from Portland.  We had shopping to do the next day before we got to Bonnie & Daves!

Previous   The Journey    Next