On the Oregon Trail

We stayed at a Flying J travel center near Portland the night before and went to the Factory Outlet store to replace some of the things that we lost in the fire the next morning.  I guess Jen didn't want to carry her stuff in a black trashbag the rest our trip.  That day we got to see some of the veteran missionaries with Cadence International.  We stayed with Dave and Bonnie Lambert.  They are great parents and we enjoyed hanging out with their kids.  Andrew took me on a tour of his forts in the woods.  They play this game where you have to stay in the trees and see how far you can get through the forest.(Very much like monkeys would do)  This summer Andrew fell from 8 feet high onto another branch just off the ground but he didn't touch the ground so he was still in the game.  Micheal (the one facing the camera) stepped on a snake to try and catch it and as we were all around it gave birth to a baby snake.  It was a little lesson in Biology for me since I thought snakes came from eggs rather than being born live. 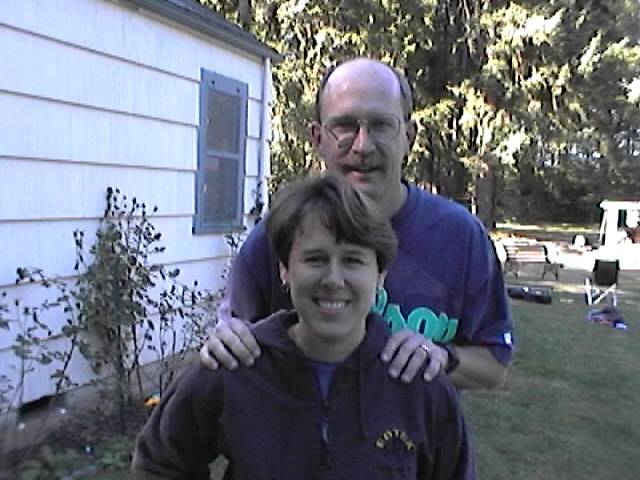 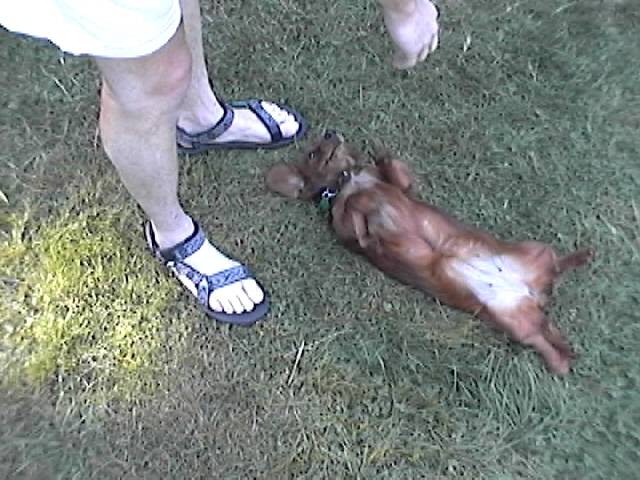 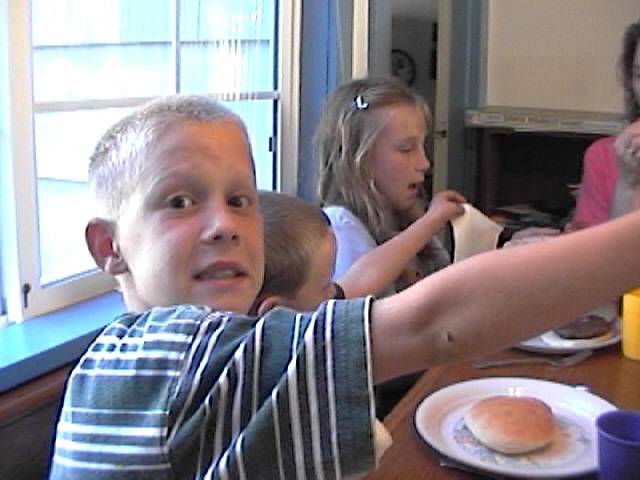 That evening we went to see Matt and Ruth Schroeder and their kids Gracey and Jordan.  Matt and Ruth were missionaries on the field when Jen was over there and ministered to her greatly as a single missionary on the field.  Gracey had a little tea party for all of us while Jordan played on his computer.  When Matt came home from teaching his pre-marital class, he wanted real food so Gracey served us Matt-sized portions (Matt is a big man!) of zucchinni bread (which they cleverly disguise as "Muffin" Bread) and drinks in addition to the imaginary tea that we had already had.  We were stuffed!  (One thing about being a traveling missionary...people want to fatten you up!) 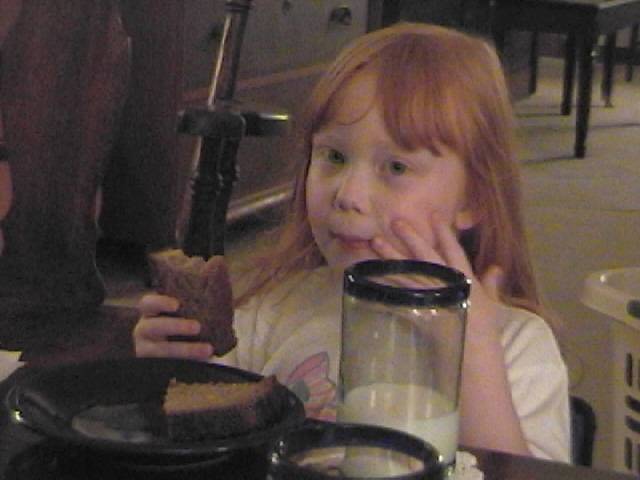 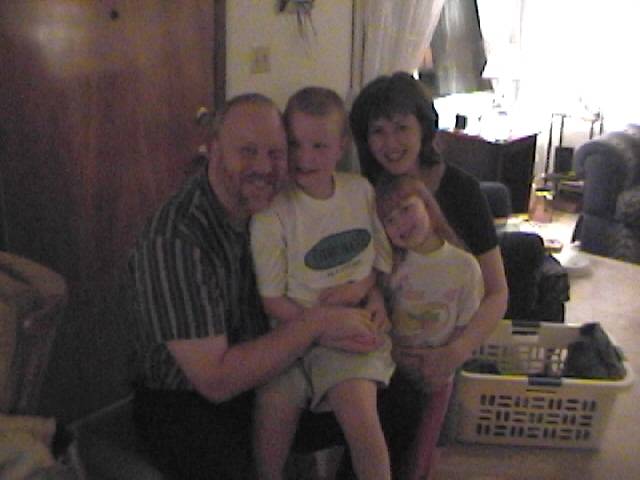 The next morning, we were on our way further south...off to visit yet another former missionary friend of ours...turn the page.