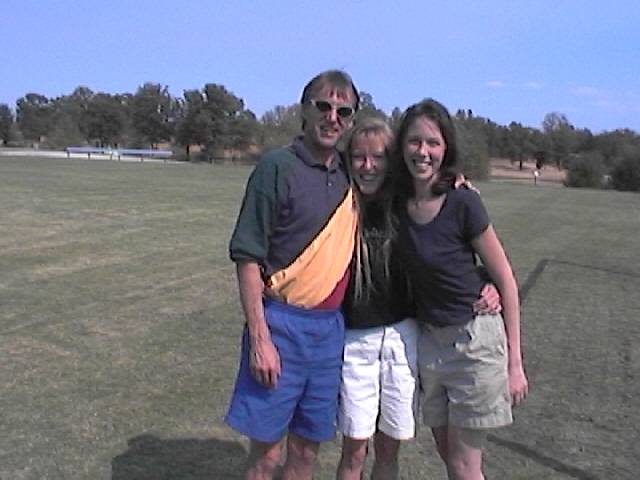 Meet Danny and Lori Woerner, whom a lot of you already know, but some of you don't, so it's only fair to introduce.  Lori was my "Dorm Mom" at Toccoa, and they pretty much took me in.  Lori would cook Danny & I caramel popcorn, and then her skinny, healthy self would just sit and watch us devour it.  We also spent many a night up just hanging out and talking.  Danny tried to recruit Buddy to come to Toccoa and play soccer, but to no avail.  Hey, at least he tried. 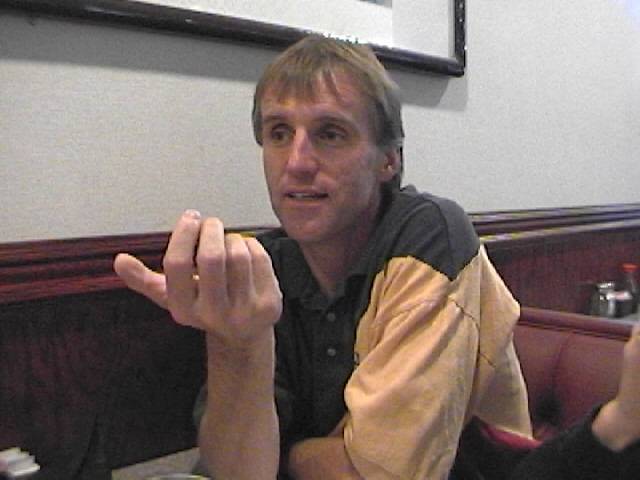 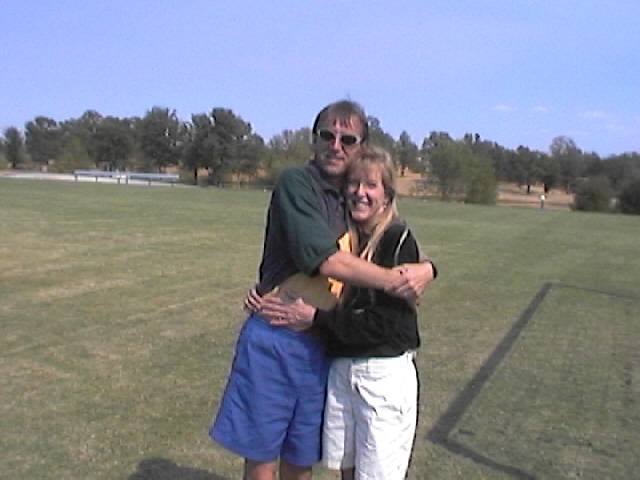 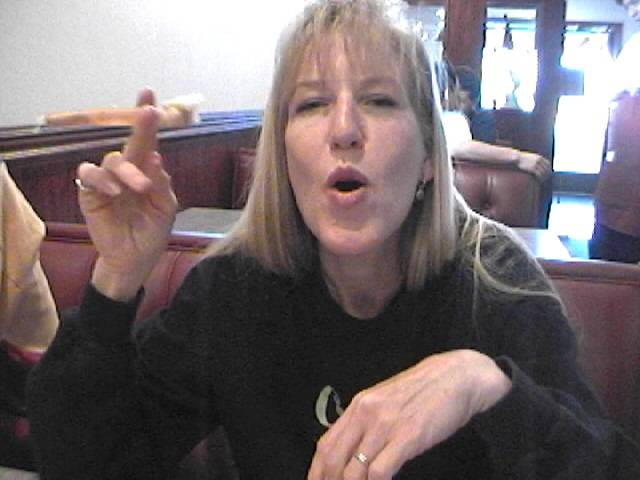 Had a really great time with them.  They took us out to the best ever Chinese Restaurant we've ever been to.  (Their own way of fattening us up...it's a conspiracy)  Notcie Lori smoking a crab leg.  It was fun to catch up and relive memories.  Redding was as hot as an oven.  No kidding...it actually felt like you were walking into an oven, but they must've gotten used to it, becuase Lori felt just fine in her black, long sleeved shirt. 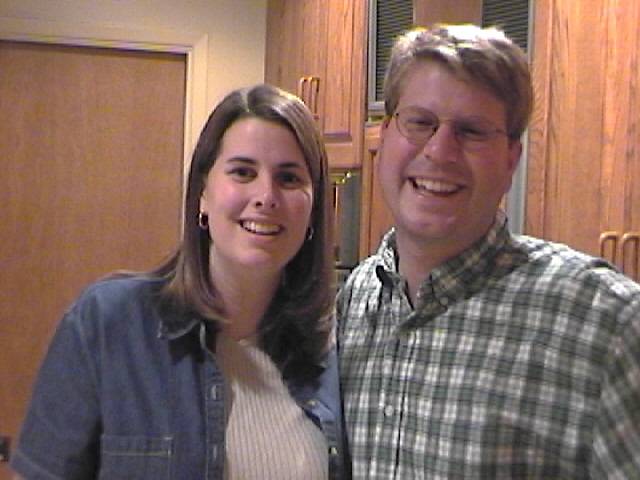 After we left Danny and Lori, we headed for a late night rendezvous with our friends Janet and JonEric just outside of San Francisco.  We got to talk with them for a couple hours, which is more than we thought we would, so we were grateful to see them.  JohnEric talks with a permanent smile on his face.  I guess he is just happy because the weather is nicer out here in Cali.  They are our new renovation heros.  At one point, we thought we had done a lot in our house, until we saw their scrapbook of renovations.  They have practically gutted an entire house, and we now believe ourselves to be complete amateurs in light of their work.  It was really great to see them.  They helped us push our van, a new experience that everyone has seemed to enjoy.  We were on our way down south...drove to Monterey, and spent the night in the van.

Gas was pretty expensive on the whole west coast.  We took a picture to prove it.  On the way down the California coast we actually saw gas for $2.59 for regular unlead and $2.89 for premuim unleaded.  Ouch!  It hurts just to drive by pumps with those kind of prices on them, which is exactly what we did.  On the right is a view of the sunset over the Astoria, Oregon.

Tomorrow was a drive down the coast of California...absolutely beautiful!  Check it out!