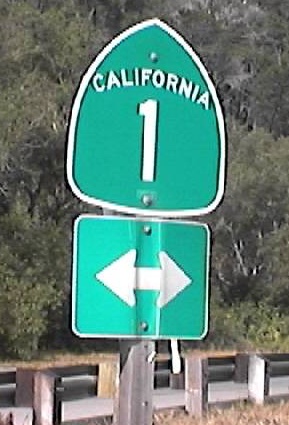 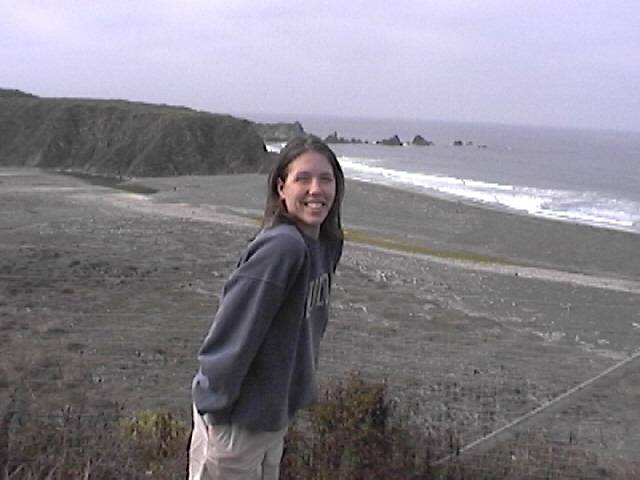 We had always heard that if you wanted to travel down the California coast, that this was the only way to go!  Everything about those statements we heard was true!  An amazing exhibition of God's incredible creation.  Was so, so gorgeous.  Kodak moments galore.  We were so struck with the simple, beautiful things that seem to ring out the greatness of our God! 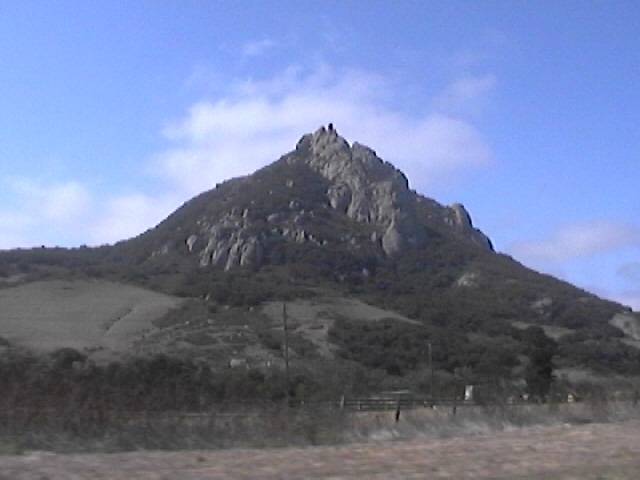 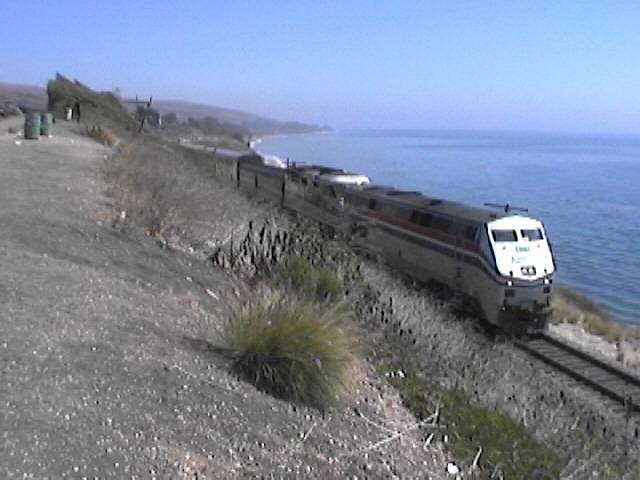 Another plus for my husband that contributed to his starry eyed wonder was that everything was seen through two of his California paradigms:  1) He got to relive his experiences of hitch-hiking up the coast, back in the summer of 1992.  Lots of wonderful memories for him, and 2) He had visions of surf-boards dancing in his head. (see below) 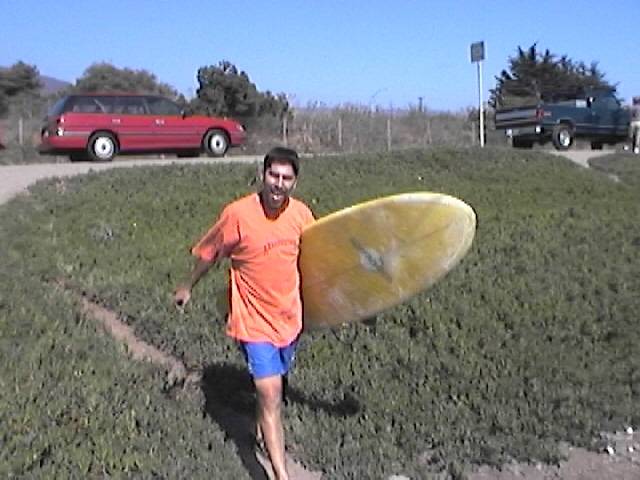 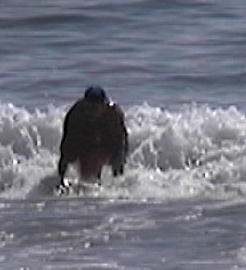 Buddy, as most of us know, is incredibly adept at "picking things up".  Doesn't matter if he's never done it before in his life, it just seems to come naturally.  So, here he is...riding in the first wave he really tried at.  The next couple of days would be full of surfing for him.  He picked up a used surfboard, which now canopies on the VW Bus, making it look even cooler.