On the Road Again...

Surfing the last day turned out to be a matter of survival.  The waves were pounding me.  One time I was under for about 10 seconds which seemed like an eternity.  Another time I thought I was near the surface and realized that my leash that held me to the board was straight above me.  Every time I bailed I fell in front of the board and was just waiting for it to come hit me in the head so I would ball up in the fetal position.  All in all it was pretty much my worst day of surfing ever.  I do have a healthier respect for waves and people that can actually ride them with consistency. 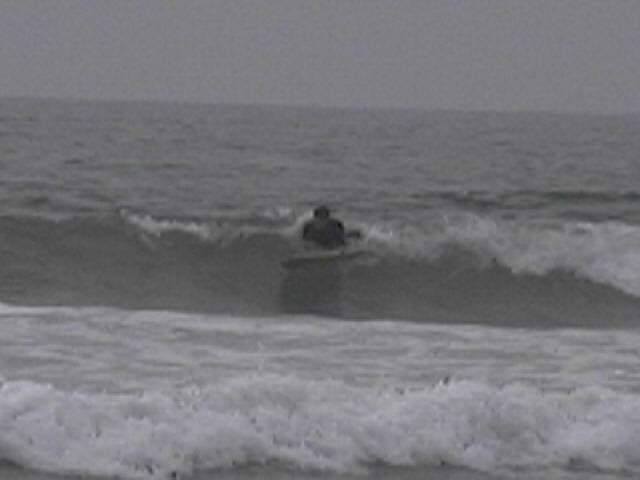 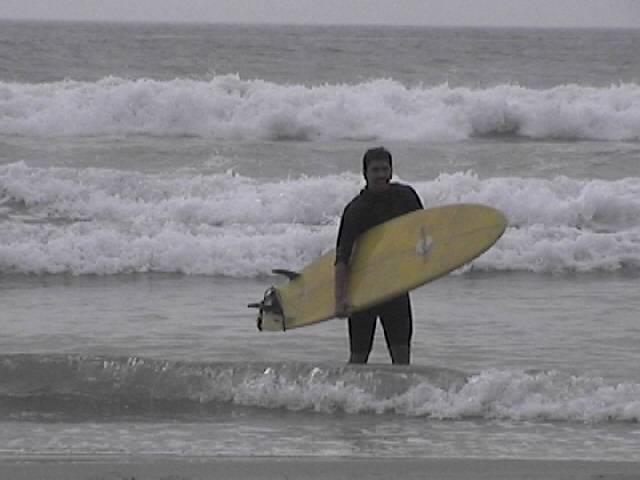 We took off later that day, en route to the Grand Canyon.  We just wanted to get a couple hours in, so the drive the next day wouldn't be quite so bad.  After about an hours, we noticed this rattling sound, which we hoped wasn't us, but it was.  Our tailpipe had decided it didn't want to be attached to the frame of the car anymore.  Simple Rathmell Solution:  Just unscrew it, and we were on our way. 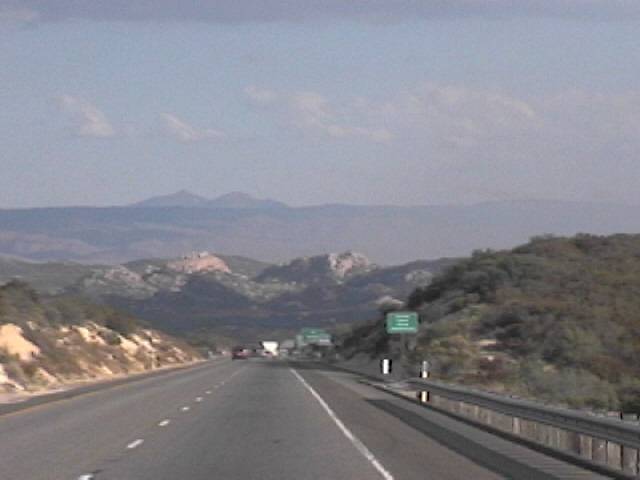 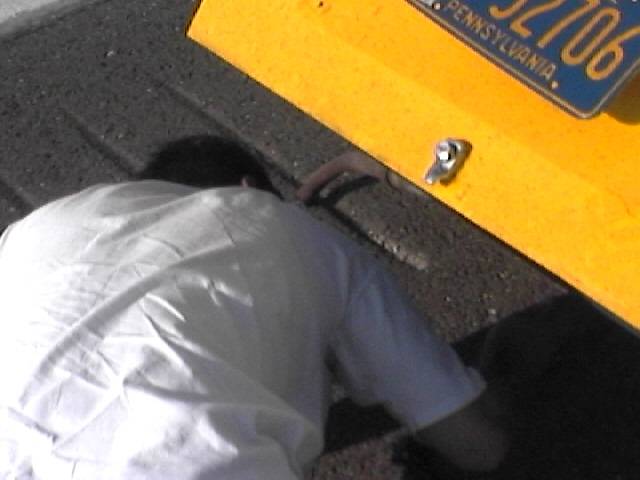 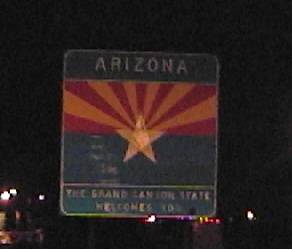 We made it into Arizona at about 10 p.m., then drove for another couple hours before sleeping.  It was overall a good day, but we were very excited to see the Grand Canyon...everybody talks so much about it, and I must tell you, you gotta see it to believe it!