We stayed with Jen's Aunt Kate and Uncle Roger for a couple of days in Winthrop, Iowa.  Population 762.  The local paper, which is actually for a couple of the small communities, has articles in the paper about who came to visit who and so and so's birthday was attended by Aunt Marge and all the grandkids.  They actually put in the paper who was leaving for Florida for the winter.  I think a house would have been robbed in about 2 days if they put such information in the paper in Scranton.

Aunt Kate doing the dishes.  On the couch is Bob and Uncle Willy.  Uncle Willy is 80 is still going strong. 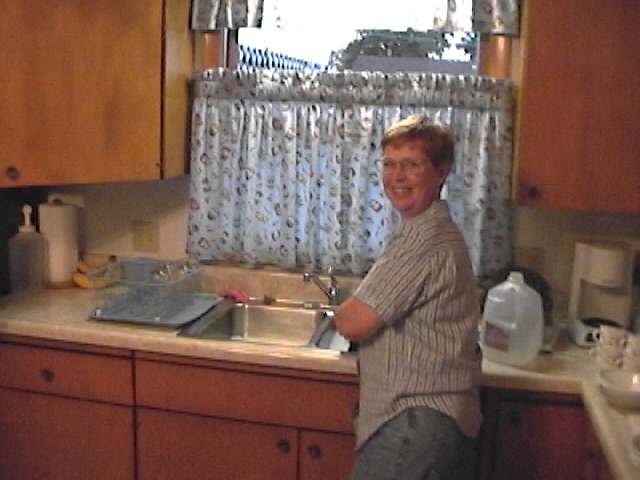 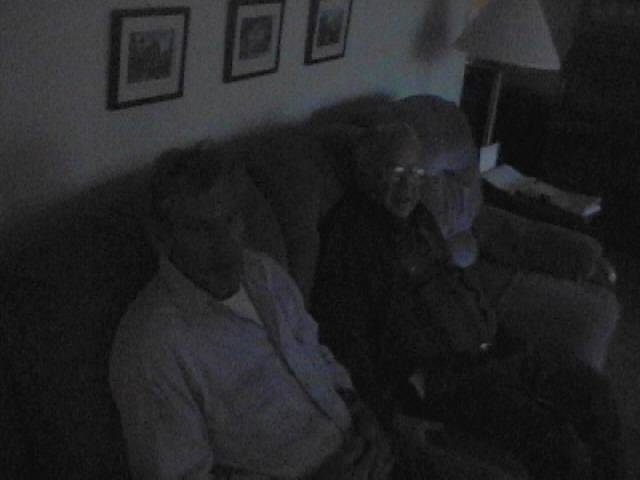 Older still is Jen's Grandma at 90 and going just as strong.  Jen thinks she'll live to be a 100 easy.  She took us to one of her favorite restaraunts in La Porte which is a town that has a population in the thousands.  Somewhere around 2000, that is.  So it is quite large compared the towns that surround it.  Grandma likes to sit in her chair and read and do crossword puzzles.  She says they keep her mind sharp and they seem to be doing the job. 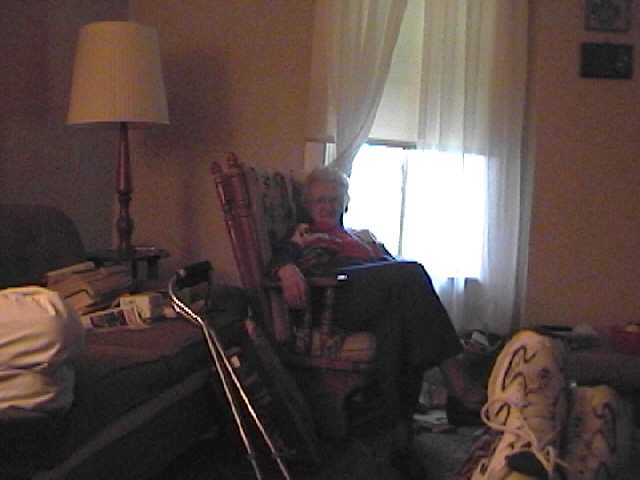 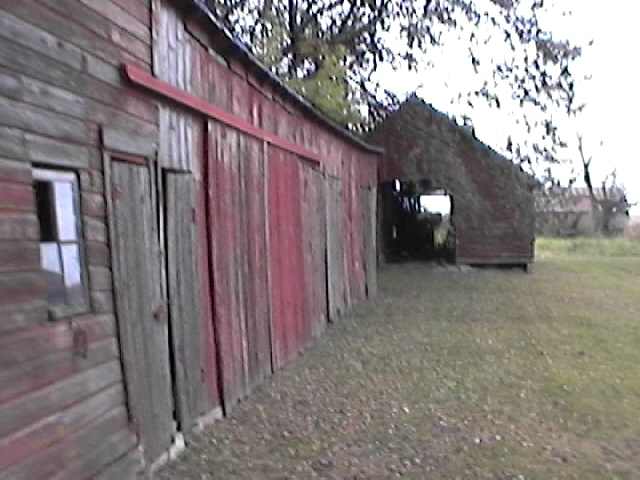 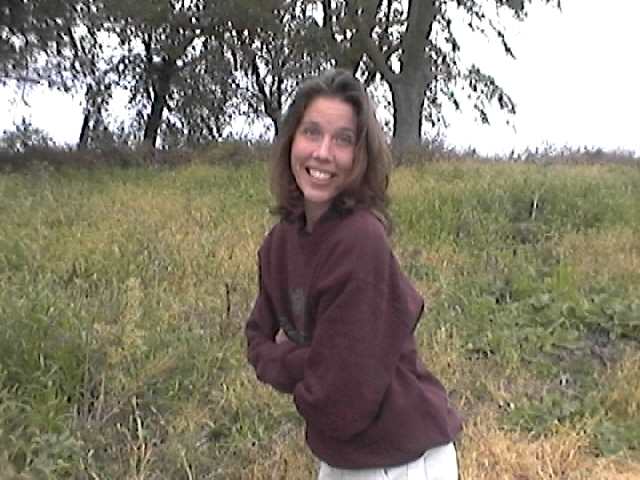 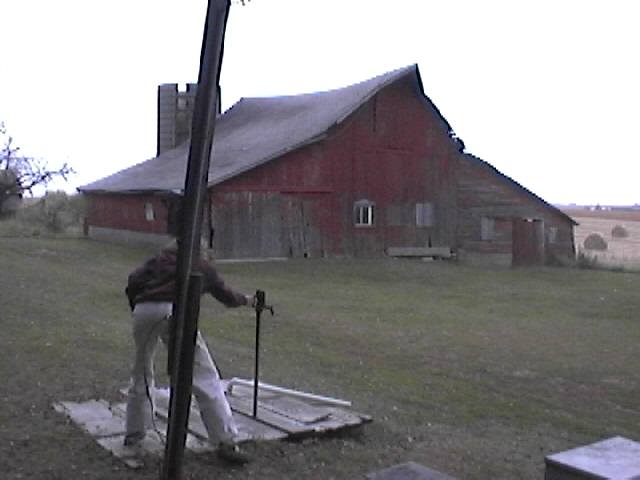 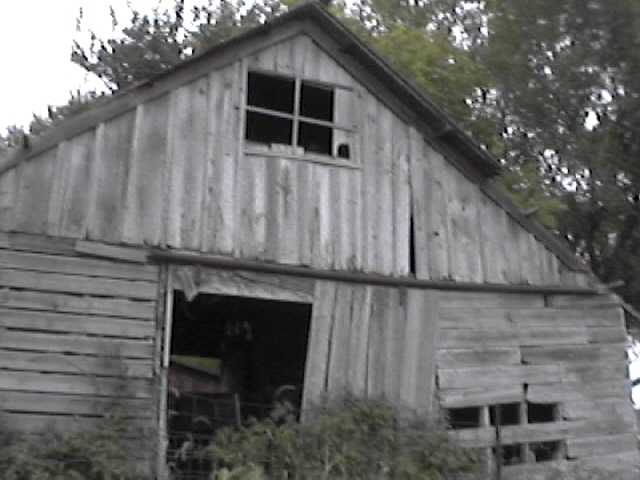 Jen's cousing Ken and wife Patty came to visit us at Grandma's that night.  They have a really cute kid named Calab.  Don't get scared of his monster impression.  He was shy for about 20 seconds then wanted to play the rest of the night.  I think I lifted him to the ceiling enough on my legs to get them back into shape. 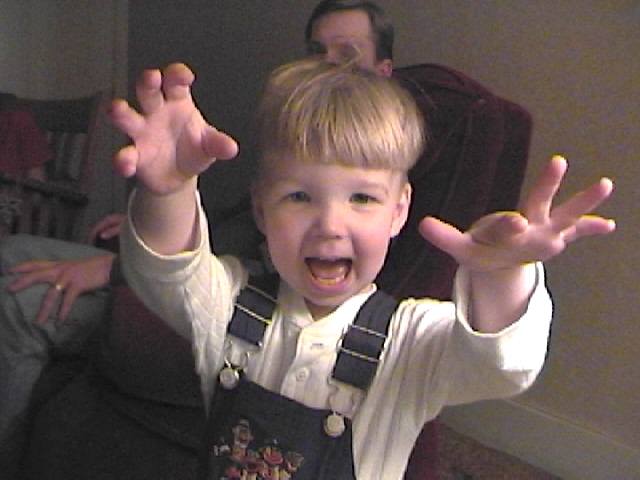 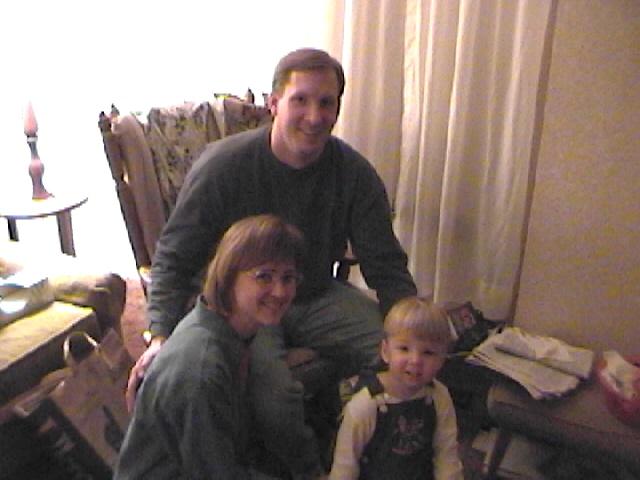