We made it to Phil & Jody's house just in time for dinner! (Perfect timing, by the Rathmells!) but really, everything was thrown off because of how late we were getting there, etc.  It ws so fun to play with Phil and Jody's kids.  They are truly beautiful children.  So unique and fun.  And Phil and Jody have taken to being parents like they've done it all their life. 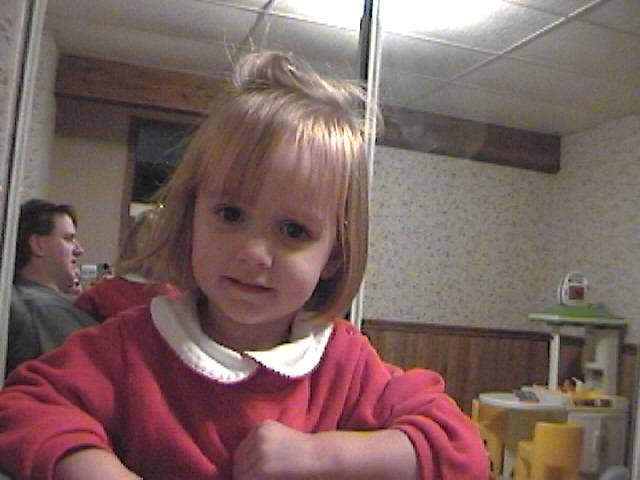 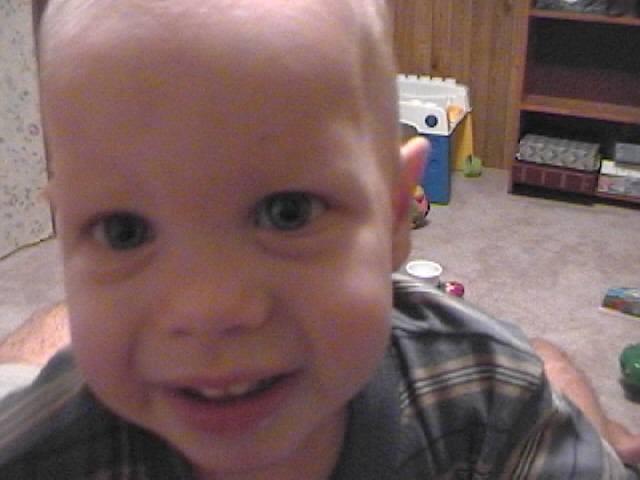 Meet Rebekah and Timmy.  Rebekah is being nominated for Actress of the Year because of her extraordinary ability to overdramatize each and every event that occurs in her life.  She is such a beauty, eh?  The scene sort of goes like this, Rebekah either hurts herself, or sees someone get hurt, and real life tears instanteously appear.  I have to say I've never seen anyone quite so believably hurt.  Phil and Jody are wise to her wiles, though, and as anyone who knows them would know, they just quietly turn their smirky laughing heads and act like nothing happened.

Timmy, on the other hand, is quite the laid back boy.  Just loves to hang out and chill while some big adult reads him a book.  (And the book, of course, doesn't have to be read in any particular order because he's only interested in turning the pages.  Simple as that.) 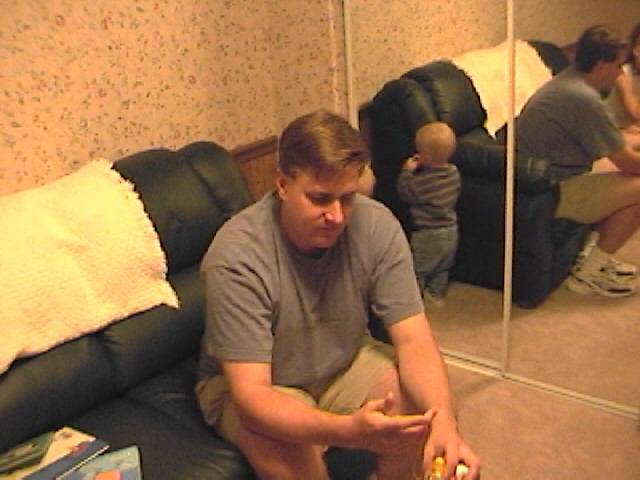 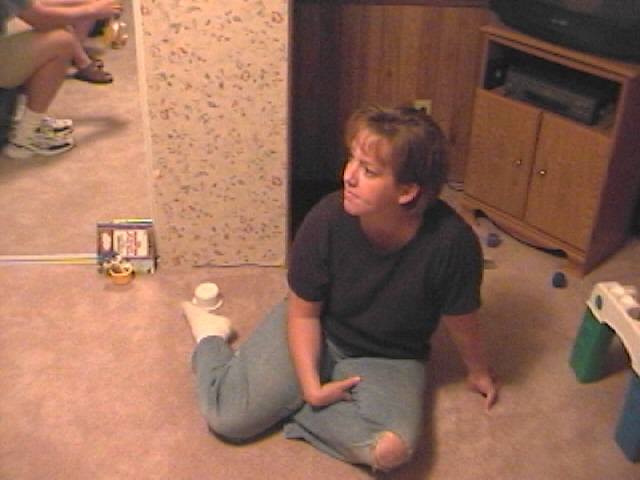 Phil and Jody just moved into their very first home!  This is the little play room that the kids get to watch Elmo in.  I believe that Phil likes Elmo more than Rebekah or Timmy, though.  They have the worlds best sleeper sofa in the world...you can't even feel that bar in your lower lumbar region. 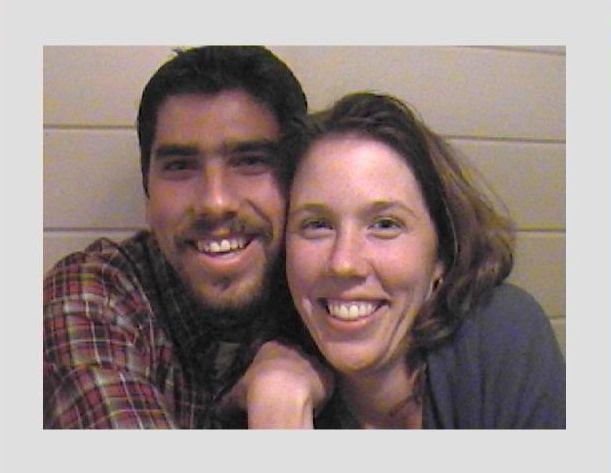 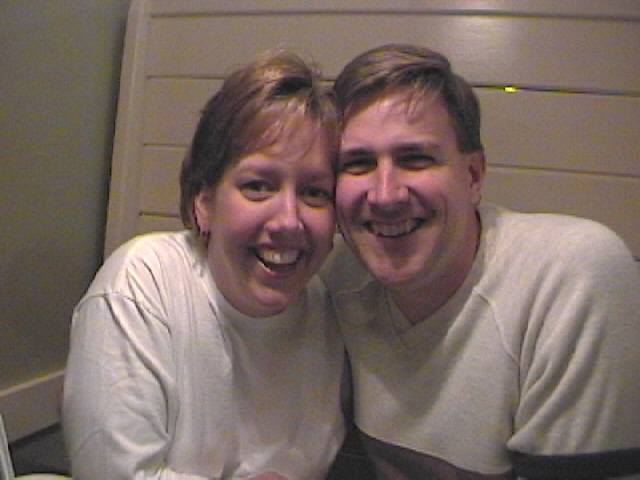 That night, P & J got a babysitter and we headed off to do downtown Omaha.  Had yummy ice cream and coffee while just chatting and catching up on old times.  It was SO good to be with them.  It closed the loop on this trip of seeing my very best college friends.  The rest of them live on the east coast, and we'll see them shortly.

The next day we visited Phils church and left town right after lunch.  Next stop, Des Moines.