We're not in Kansas anymore....

Got up early this morning and headed to the Java Shop for a coffee and roll before we headed off to church with Mr. & Mrs. "P".  It's kind of a ritual that they have, and we really enjoyed it.  Had a good time at Church, it was very friendly, and the people were very nice and concerned about people having a relationship with Christ.  It was refreshing to see.

Went on a tour of Fort Riley, where both Mr. & Mrs. "P" work.  It's an incredibly large base, much larger than you're used to seeing overseas.  I guess Lyndon Johnson decided back in the day that he wanted to double the size of the base, and since he was the President, it happened.  We got to take a tour of LTC Custer's house when he was stationed at Ft. Riley. 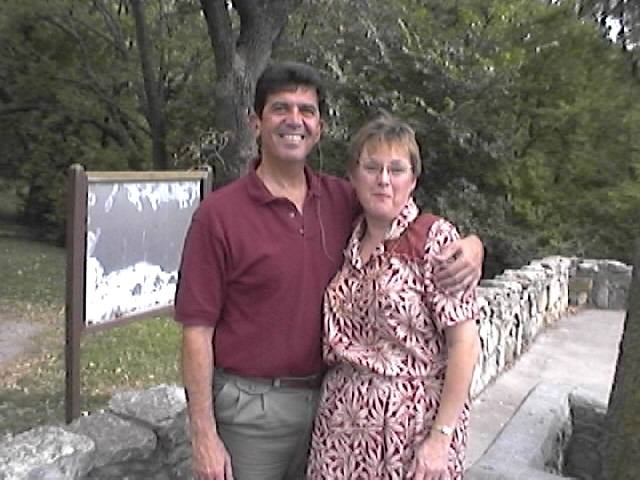 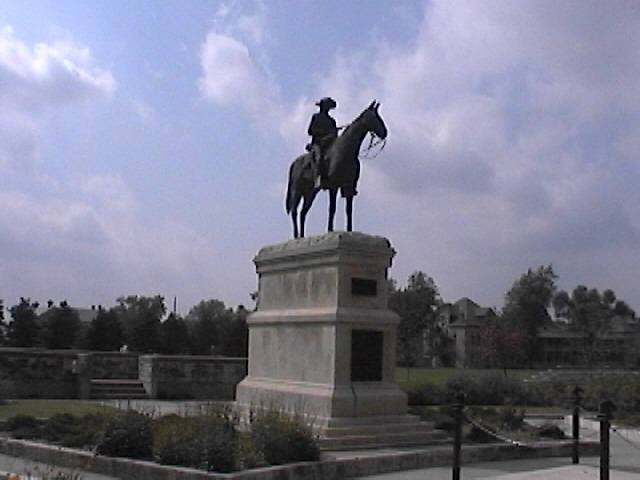 It was really the last house that Custer ever lived in, as he left from there to the Battle of Little Big Horn, and as Mr. P said, "it was curtains for him".  The house was really cool, we enjoyed seeing it.  They have buffalo on the base, too, but they were too busy to be bothered with photographs.

Took off after lunch, en route to Lincoln, NE, where we were to meet up with our pastor from Clarks Summit, PA.  I know many of you think you are living the good life but you have been deceived.  It seems that Nebraska has the corner on the good life. :-) 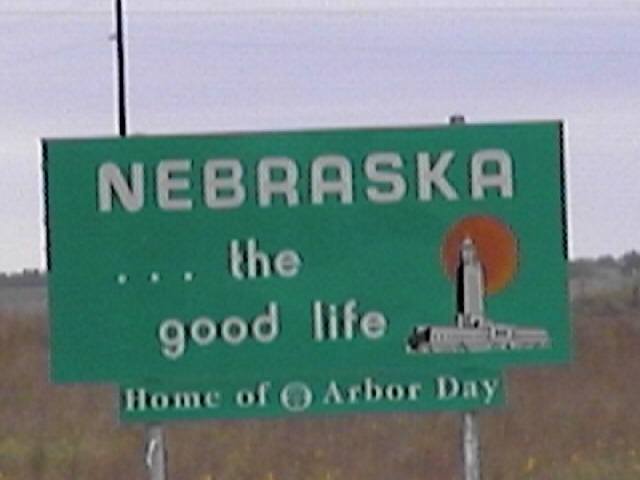 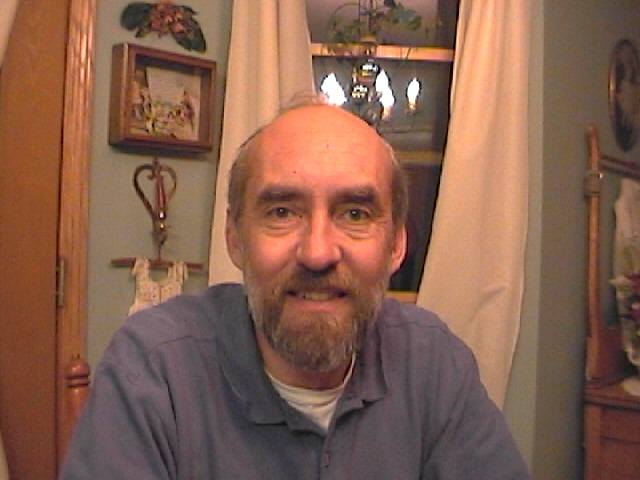 Got to the Beckett's a little late, but they were gracious nonetheless.  We were so glad to get to see the Beckett's because it's been so long since we've seen anyone from "home", plus, we really like the Becketts.  We felt honored to be the very first NEPA (that's NorthEast PA) guests in their home!

See tomorrow's page for the full low-down on the Beckett's and their new home!